Science Reporter is a monthly popular science magazine that has been published in India since 1964 by the National Institute of Science Communication and Information Resources, a government agency based in New Delhi. It is published in English and is read principally in India and neighbouring countries.

Every year the Central Government or the State Governments introduce various schemes and initiatives for welfare, growth and development of various sections of the society which are both important for the UPSC Prelims as well as the Mains Examination. On analyzing previous year Prelims Question Papers we identify that every year one or two questions have been asked from this section.

The questions in the exam are majorly focused on the areas such as the Purpose of the scheme, Objective/Aim, Targets of the schemes, Target groups of the schemes and the Features of the Scheme. To help the students to answers these questions and to help identify which schemes are relevant for the Examination the jagran josh brings out the Target PT Yearly Compilation of Programmes and Policies. This compilation consists of programmes and policies launched by the Government under various Ministries for the past one and a half years that are relevant for the examination. 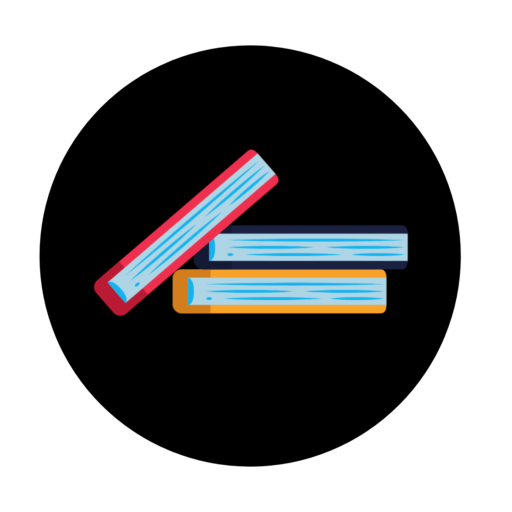